Enterprises are Concerned about AI Technology 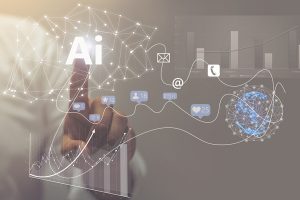 Artificial Intelligence has many promising uses for enterprises. Deloitte’s annual State of AI in the Enterprise survey shared a variety of insightful information about the technology. According to the report, about half of respondents will increase their AI invest by 10% or more next year. Yet 43% of respondents are concerned that AI may cause major threats. The top concerns included cybersecurity, making the wrong decisions based on AI recommendations, and the potential bias of AI decisions. This risk may lead other companies to delay the use of AI technology. A data breach […] 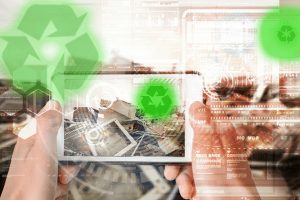 Now that emerging technologies are surfacing faster and in greater numbers, innovative IT strategies are shifting business paradigms and data security is a growing concern, the topic of e-waste is becoming an increasingly prevalent conversation in the world of tech. Electronic waste, or e-waste, encompasses the massive amounts of discarded end-of-life electrical assets or electronic equipment that businesses and individuals have come to produce. This can include computers, monitors, printers, scanners, phones, DVD players and more. However, although most are aware of e-waste, the amount of disposed assets currently being generated […] 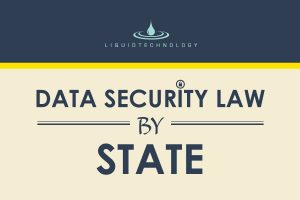 Technology is rapidly changing the way we use data. As data security concerns grow states are revising the law to adjust to the changes. In this infographic, we breakdown the current data security laws by each state.

Capital One Data Breach has a Greater Impact on the Cloud 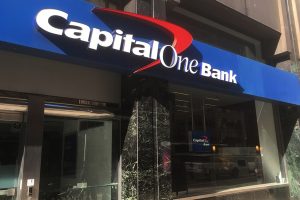 How are Tariffs Impacting the IT Industry? 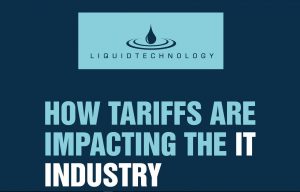 Our team surveyed clients about the impact tariffs may have on the IT industry. In our infographic, we highlight some of our key findings.