Cloud Repatriation Could Have Benefits

Gartner’s “Top Four Trends Are Shaping the Future of Public Cloud” report estimates that global spending on cloud services will reach $482 billion in 2022. This is almost double from pre-pandemic spending; in 2019 spending on cloud services was only  $257.5 billion. Although the need for more cloud services seems to be growing, a small percentage of businesses are moving away from the cloud. This process is called cloud repatriation. Cloud repatriation is the process of reverse-migrating application workloads and data from the public cloud to a private cloud. Repatriation […]

Corporate Sustainability Must Include E-waste Practices 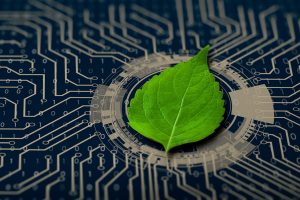 October 14th is International E-waste Day. The holiday started in 2018 to raise awareness of the importance of recycling e-waste globally. According to the Global E-Waste Monitor 2020, a report produced partially by the UN, predicts global e-waste will reach 74 Mt by 2030. This amount is almost double the 53.6 million that was generated in 2019. Many are still unaware of the importance of recycling e-waste. Not having a formal e-waste process in place can lead to severe consequences for enterprises. In the past, companies faced hefty fines. eStewards, […]

Etsy Partners with Liquid Technology to Donate $100,000 to Underserved Communities

Etsy recently donated $100,000 to charitable organizations. The donation happened through a non-traditional route. Etsy partnered with Liquid Technology to remove and resell their excess IT hardware to prepare for a cloud migration. The e-commerce giant chose to donate the funds from the liquidated equipment to non-profits organizations, The Loyalty Foundation and Per Scholas. The donation to The Loyalty Foundation will significantly aid their mission to get technology into the hands of children in underrepresented communities, allowing for the purchase and distribution of 500 refurbished Chromebooks. While the donation to […] 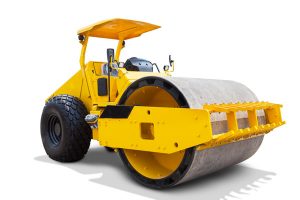 Earlier this year, Bitcoin’s value raised to $60,000. Although mining bitcoin can be highly profitable, powering the operations comes at a high cost. The Digiconomist’s Bitcoin Energy Consumption Index estimated that one Bitcoin transaction takes 1,544 kWh to complete, or the equivalent of approximately 53 days of power for the average US household. In many countries, people stole electricity to power the mining rigs. One instance of this happened recently in Malaysian. According to multiple outlets including the BBC and cNBC, Malaysian authorities seized and destroyed 1,069 bitcoin mining rigs […] 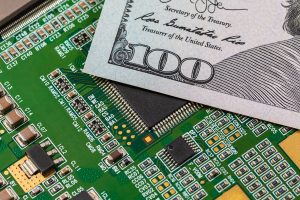 Semiconductors are small components, but they help power the brains of much of our everyday technology, from mobile phones to cars. Unfortunately, due to the pandemic and recent tariffs, there is a semiconductor shortage. Major electronic brands like LG and Samsung have been open about the impact on electronic manufacturing. Samsung’s head of investor relations, Ben Suh, said “Due to the global semiconductor shortage, we are also experiencing some effects especially around certain set products and display production.” The automotive industry was one of the industries greatly affected by the […]